You are here: Start Home Leaping over walls with God 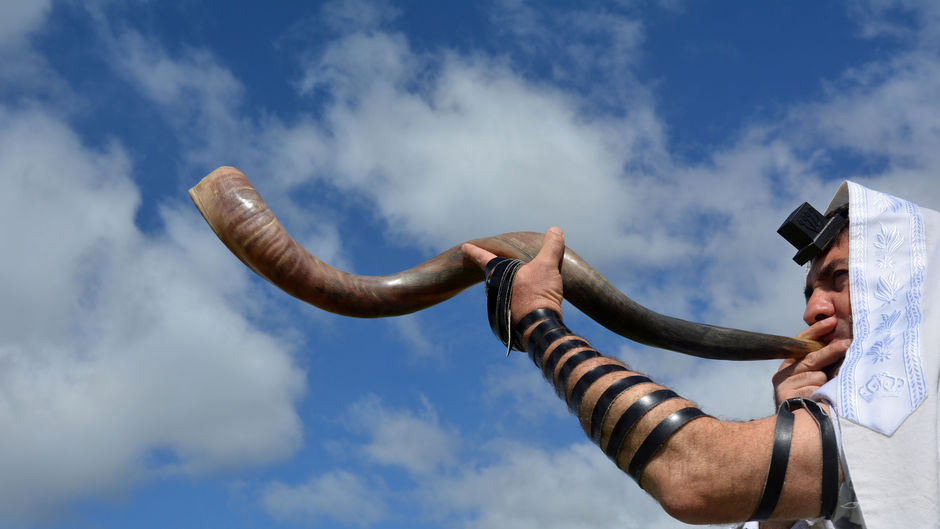 The sacraments (67): A story behind every sentence

Three years and 66 parts later… The series on the sacraments has given... More

Slogging away for the future, preferably in Africa

From Togo to Austria and back. Laura Johanna Fischer lives in two worl... More

For the first time in its 160-year history, the New Apostolic Church h... More